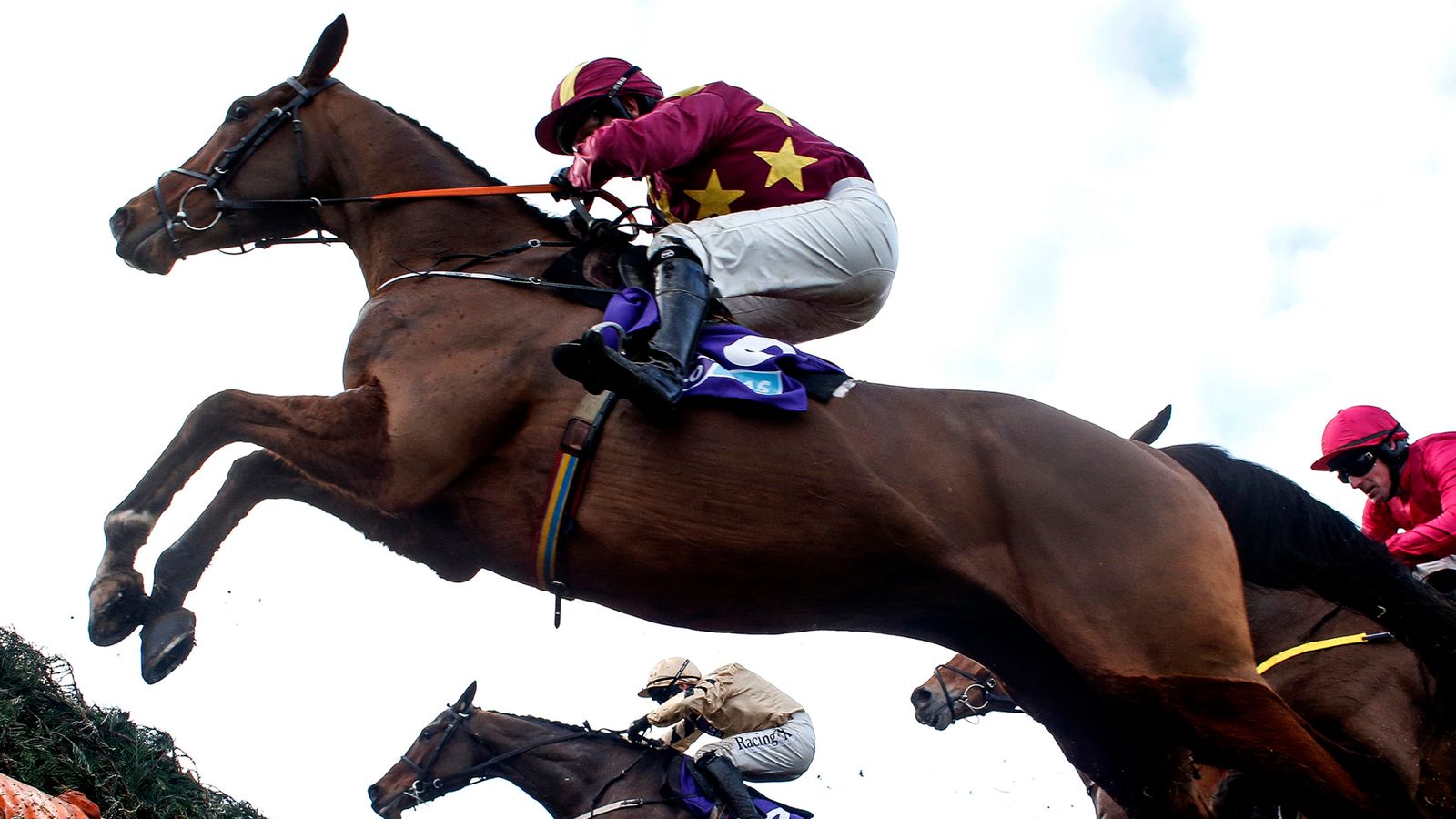 The Ladbrokes King George VI Chase remains the likely next objective for Monalee after finishing third on his return to action at Thurles.

Making his first appearance since being beaten a shade under two lengths into fourth place in the Cheltenham Gold Cup, the nine-year-old was one of a trio of Grade One winners to contest Thursday’s boomerang.ie Chase.

After making much of the running under Rachael Blackmore, Monalee weakened to finish third behind Presenting Percy and Kemboy.

However, his trainer Henry de Bromhead is expecting his charge to strip much fitter for the run ahead of an intended outing at Kempton Park on Boxing Day.

He said: “I was happy with him – I thought it was a nice first run of the season.

“Hopefully he’ll improve plenty and come on for the run, which we think he will.

“We’re still thinking about going for the King George. We’re keen to give it a go.”