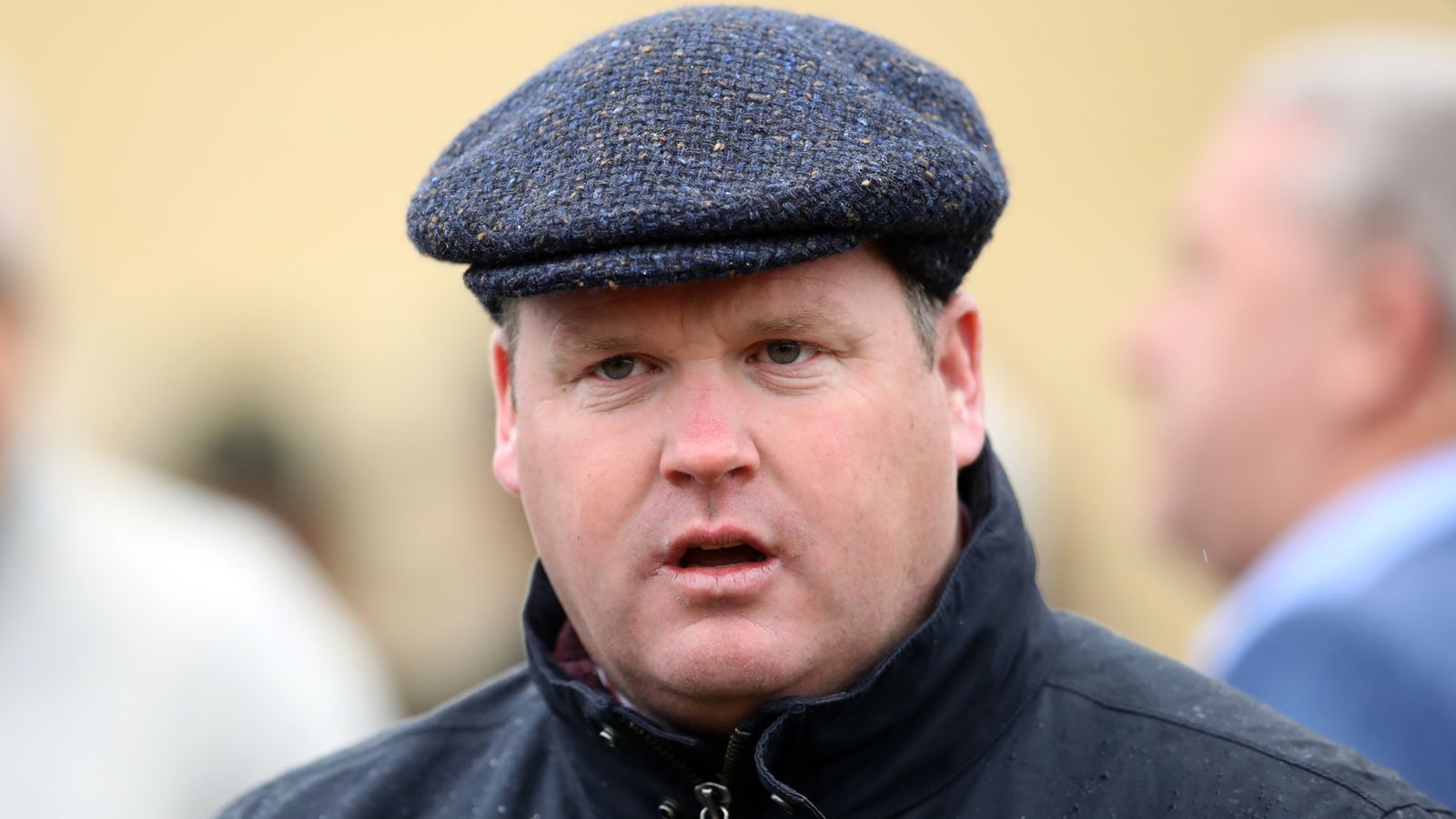 Fakiera finished with a flourish to claim a last-gasp victory in the BetVictor Casino “Monksfield” Novice Hurdle at Navan.

Gordon Elliott had saddled three of the last four winners of the Grade Three contest in Death Duty (2016), Samcro (2017) and Fury Road (2019), and this year fired a twin assault, with 4-1 shot Fakiera the apparent second string behind the previously unbeaten Farouk D’alene.

The latter, who was the even-money favourite, made much of the running under Jack Kennedy, but displayed a tendency to jump and hang to his right and ultimately weakened to finish fourth.

Fakiera had opened his hurdling account at the fourth attempt with a narrow success at Fairyhouse at the start of the month following three successive runner-up finishes.

He looked booked for a place at best between the final two flights, but powered home in the hands of Keith Donoghue to get up and beat Fire Attack by half a length.

Donoghue said: “He did it well. He travelled easy during the race and was probably doing a little bit too much.

“He relaxed coming out of the back straight and I wasn’t in a rush with him as I knew he’d come home well.

“Stamina is his thing and he did well to win over two miles last time. We always knew with a step up in trip that he would improve.”