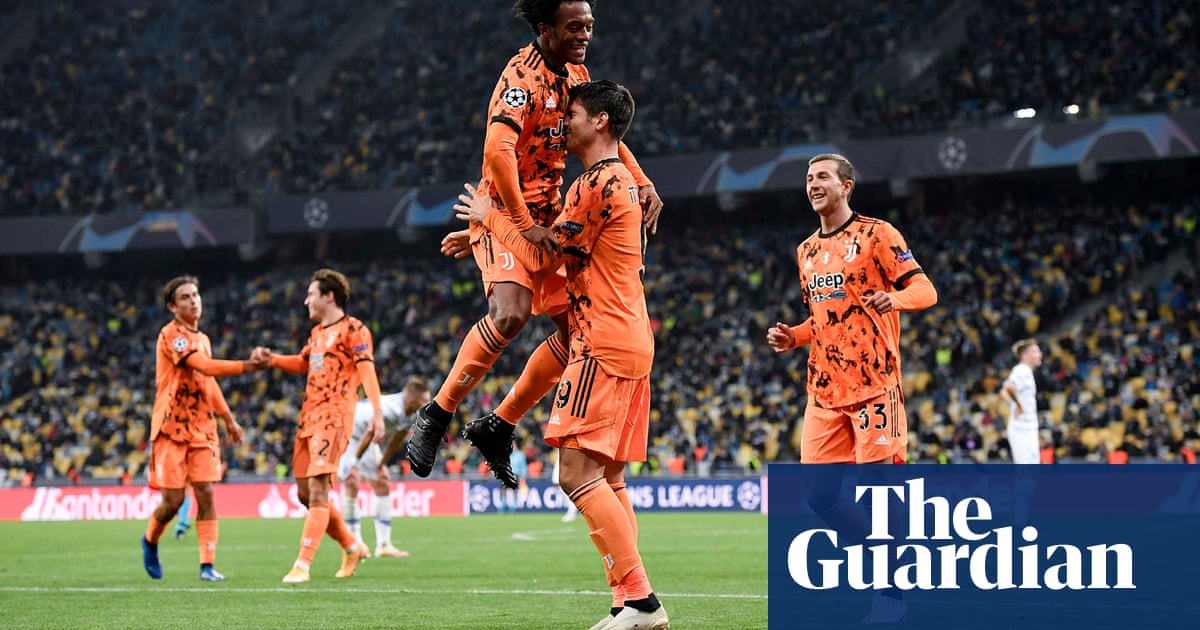 Juventus made a winning start in the Champions League as they defeated Dynamo Kyiv 2-0 thanks to a pair of classic poacher’s goals from Álvaro Morata in their Group G opener on Tuesday.

Andrea Pirlo enjoyed his first win as a manager in Europe’s elite club competition, which he won twice with Milan during his playing days as a midfielder. With Cristiano Ronaldo ruled out following a positive test for Covid-19, Dejan Kulusevski was twinned with Morata up front and Federico Chiesa created some early chances for the visitors.

However, Juve suffered an early setback when Giorgio Chiellini had to be substituted in the 19th minute with what appeared to be a hamstring injury, forcing Pirlo to reshuffle his defence before Morata came to the rescue. A clever backheel by Aaron Ramsey set up Kulusevski and although the Swedish winger’s shot was saved, Morata was on hand to fire home the rebound. The Spaniard then stole in front of his marker to head home from close range in the 84th minute.

The limited crowd roared on the hosts but Kyiv struggled to create decent chances on their return to the Champions League after a four-year absence as Juve comfortably closed out the win.

The game was heading for a 1-1 draw when Brugge put together a slick passing move which ended with Ruud Vormer crossing to leave the unmarked De Ketelaere with a simple finish. Earlier, Emmanuel Bonaventure Dennis gave Brugge the lead in the 63rd minute after keeping the ball in play on the right touchline and feeding it into the box for De Ketalaere to hit a shot blocked on the line by Yaroslav Rakitskyy. Dennis reacted quickly to knock in the rebound.

Ethan Horvath, replacing Simon Mignolet in goal for Brugge after Mignolet was diagnosed with the coronavirus, was credited with an own goal for Zenit’s leveler but could do little about it. Dejan Lovren’s fierce shot from well outside the box cracked against the post and bounced in off the back of the diving Horvath, but Brugge found a winner.