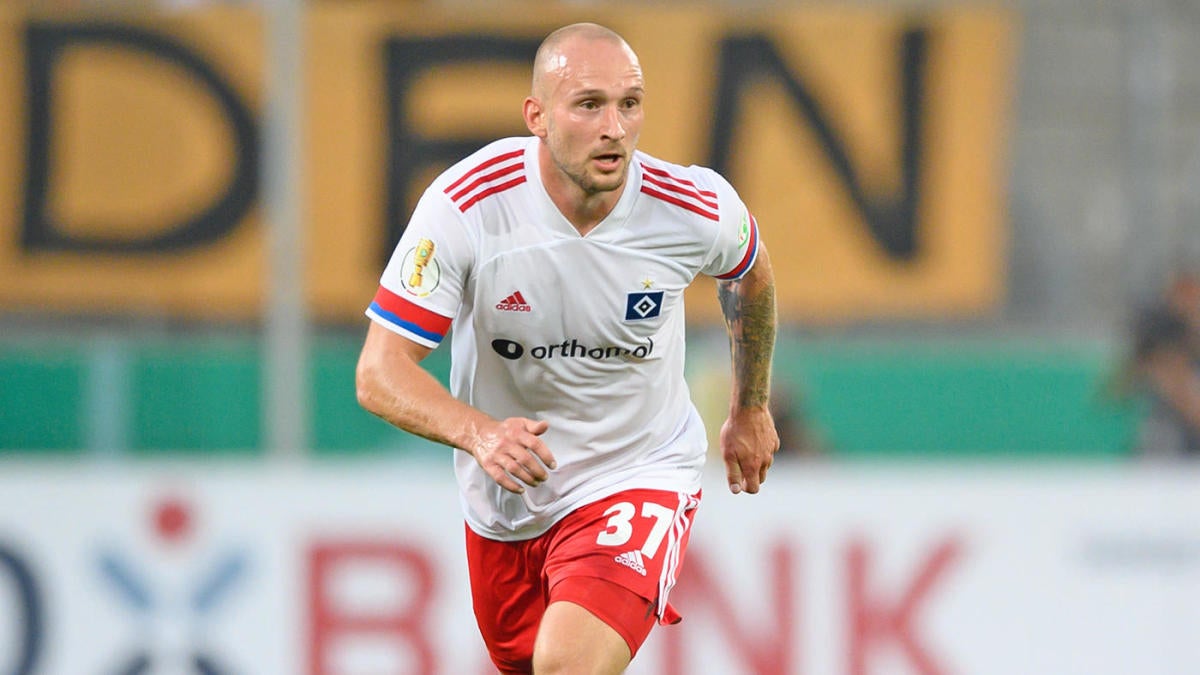 Hamburg defender Toni Leistner walked into the stands after his team’s 4-1 loss to Dynamo Dresden in the German Cup on Monday to confront a vocal opposing supporter. The fan allegedly threw insults at Leistner about his family, wife and daughter, which caused Leistner to go up to the man, grab him by the shirt, and bring him to the ground. The surrounding fans started shoving the player in retaliation before security came in to stop things from escalating further.

Video of the incident shows that Leistner actually stopped during a post-match interview to kick off this physical confrontation.

Leistner apologized for his actions on Instagram after the match and incident, and tried to explain why he took such drastic measures.

“After the match in my hometown, I was verbally abused from the stands. I can usually cope with it. But this was extremely and massively below the belt, against my family, my wife and my daughter,” he wrote.

“That’s when I lost it, even more so because it was already an extremely emotional match for me. Regardless, this should have never happened to me. I am a father who wants to serve as a role-model. I apologise in all forms and can only promise that — no matter what insults are thrown my way — this will never happen again.”

The specifics of what was said towards Leistner have not been made public, but whatever they were, they were apparently considered disgraceful enough that Dresden, who he used to play for from 2010 to 2014, actually came out with a strong statement condemning the fan who was grabbed.

“Disgraceful post-match insults against Toni Leistner from a fan of his hometown club,” the team said in a statement. “We are looking for that person because we will not let this incident stand like that. We’d like to thank 99.9 percent of those attending the match today for their support.”

Even the club’s press officer, Henry Buschmann, said this would not result in any stain on Leistner’s reputation, according to ESPN.

“What I can add is that Toni Leistner has his heart in the right place and is always welcome in Dresden. Emotions are part of football,” he said.

As for why fans were in attendance in the first place, authorities allowed spectators to view the German Cup match after Dresden proposed mandatory masks and social distancing for those in the stadium. But this is a direction that German sports were heading towards anyways, as the successful implementation of anti-coronavirus measures has given the government enough confidence to allow spectators in limited numbers to watch games in stadiums when the Bundesliga starts.

Mesut Ozil: Is China a factor in midfielder's exile from Arsenal squad?